Von Miller Era- One of the Greatest in Broncos History 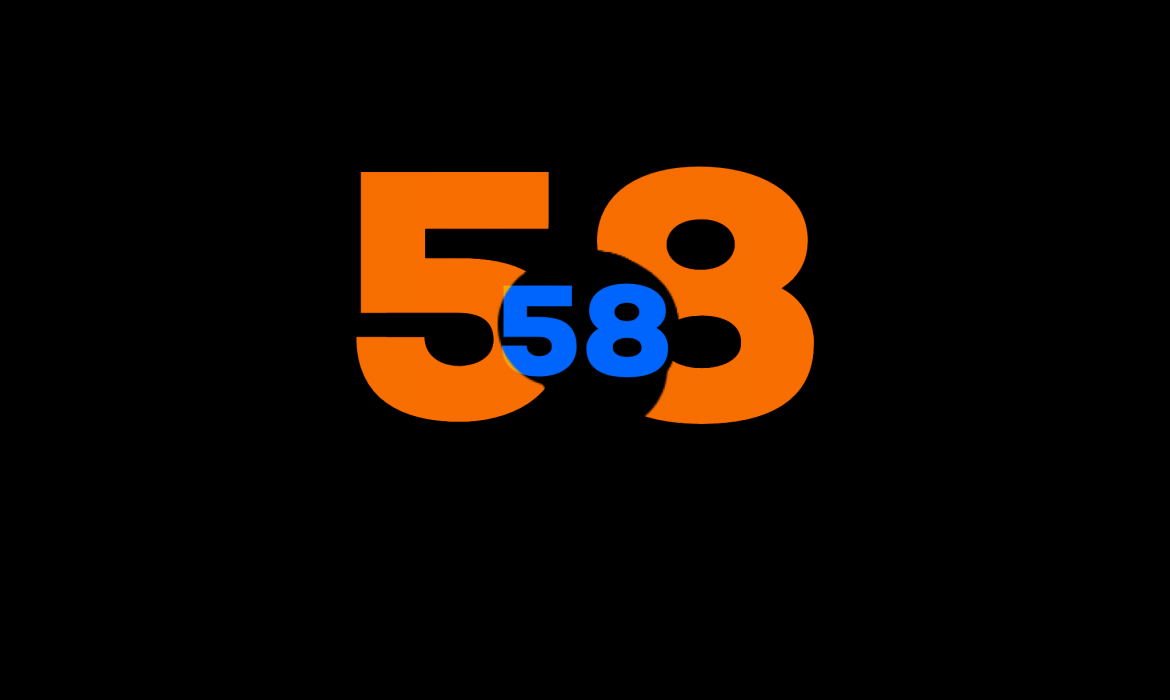 I’m a 90’s kid. Well to be fair, I was born in the late 80’s but for the most part a 90’s kid. As I was just beginning to appreciate football, I mean really appreciate the sport, the Broncos were on the cusp of becoming part of football royalty. Always a classy and respected organization, Denver had yet to win a Super Bowl so the mid/late 90’s was, perhaps, the most important time in Broncos history.

We all know the story. It was the 1996 AFC Divisional Playoff round and the Broncos were the best team in the AFC that year with a 13-3 record and were the favorites to at least go to the Super Bowl. But in only their second season as an NFL franchise, the Jacksonville Jaguars would not be intimidated. Led by Head Coach Tom Coughlin and QB Mark Brunell, the Jags found a way to knock the Broncos out of the playoffs, winning 30-27. It was devastating.

The rest is history. Denver donned a new look and a new log the following year and won their first ever Super Bowl. They did it again the following year to make it two in a row. John Elway, Mike Shanahan, Terrell Davis, Shannon Sharpe, Steve Atwater, Rod Smith, Bill Romanowski, Ed McCaffrey, John Mobley, Alfred Williams…just to name a few, had etched their names in pro football history. And of course, late Broncos owner Pat Bowlen finally delivered titles to a Denver fan base that had been so desperate to get over that hump of winning the big one. Glorious times. Then it ended.

Elway retired. TD’s career dwindled due to injury. Sharpe went to Baltimore to win another SB title (would later return to retire a Bronco). Bronco after Bronco dissolved from those glorious times and Broncos Country was left wondering what was next.

There were the Brian Griese years (fairly forgettable). The Jake Plummer, Champ Bailey and John Lynch playoff runs where save for a trip to the AFC Championship, mostly a blip on the radar compared to the Elway days of old.

Then 2011 came. John Elway was hired as the VP of operations for the Broncos and with his first pick in the draft, Pick number 2, he selected the Texas A&M star pass rusher, Von Miller. Broncos fans were hopeful Von would signal the start of the rebuild after Josh McDaniels nearly burnt the organization to the ground.

The 2011 season will be remembered for a lot of things but Tim Tebow, like it or not, received most of the attention that season. Perhaps rightfully so as once Denver made the switch from Kyle Orton to Tebow at QB, the Broncos made some magic happen and found a way to earn a playoff birth, won the AFC West and managed to win a playoff game. What was and still is often lost from that season was the solid play of the defense. That unit kept the Broncos in games while Tebow stumbled through more than half the games. A huge part of their success was thanks in large part to the rookie Miller. He had 11.5 sacks in his first season and it was clear that Elway landed that first pick of his career.

In 2012, Denver turned the page on the Tebow era and welcomed Peyton Manning to town. More glorious times ahead. The Broncos were a favorite to win the SB for the next 3 seasons and Von Miller was creating quite the name for himself. In 2012 he had nearly 20 sacks (18.5) and 68 tackles.

Then Miller hit a rather larger bump in the road. 2013 was a rough year for the young pass rusher. First, he was suspended for 6 games by the league for violating the NFL’s substance abuse policy. He played in 9 games after his suspension but tore his ACL at the end of the year forcing him to miss the Broncos SB run, which they lost to the Seattle Seahawks 43-8. After 2 great seasons for #58, some fans wondered if Miller would be able to bounce back after such a frustrating year.

Denver signed free agent and pass rushing specialist in DeMarcus Ware in the off-season leading up to the 2014 season. Ware worked with Miller both on and off the field and we saw Von get back to being one of the best in the NFL and grow into a team leader. After just 5 sacks the season before, Miller notched 14 sacks while helping Denver earn yet another top spot in the AFC.

2015 would go down as one the best years in Franchise history. Even though Manning’s time was coming to an end as the QB for the Broncos, Denver’s defense reached a historic level. Manning was replaced by Brock Osweiler halfway through the season due to injury but would make his return late in the season and eventually in the playoffs. They would go on to earn the top seed in the AFC yet again and once the playoffs began, it was Von Miller time. His stat line in the post season that year was phenomenal. In 3 games he had 5 sacks, 13 tackles, 6 QB hits, 2 forced fumbles and 1 interception. He earned SB MVP after the Broncos handled the Carolina Panthers, 24-10. Von had 2.5 sacks, 6 tackles and forced 2 game changing fumbles. Finally, after all those years, the Broncos had returned to football greatness and Von Miller earned his spot as not only a Broncos legend, but no doubt a trip to the Hall of Fame.

Like the Super Bowl years saw before, the Broncos roster withered away and Denver would struggle for the foreseeable future. Miller still produced but nothing quite like we saw in those years leading up the the Franchise’s 3rd SB title. In the end, new GM George Paton made the difficult decision to trade the Broncos best EVER defensive player to the Los Angeles Rams.

Some Franchises are fortunate enough to be summarized by their highest level of success while others are still looking to win the big game or find consistent success. For the Broncos, they’ve had 3 SB seasons. And their most recent title will have a long lasting image in our brain. You know the one. Von Miller reaching out to strip the ball away from the league MVP, Cam Newton. Aside from Elway’s helicopter dive or the Drive, that play will go down as one of the greatest of all times….not just for the Broncos but in the entire league.

Once Elway’s crew moved on from Denver, fans were craving a new batch of hall of famers to bring success back to the Mile High City. Von Miller delivered that to us and for that, we should all say thanks Von. Thanks for the memories.