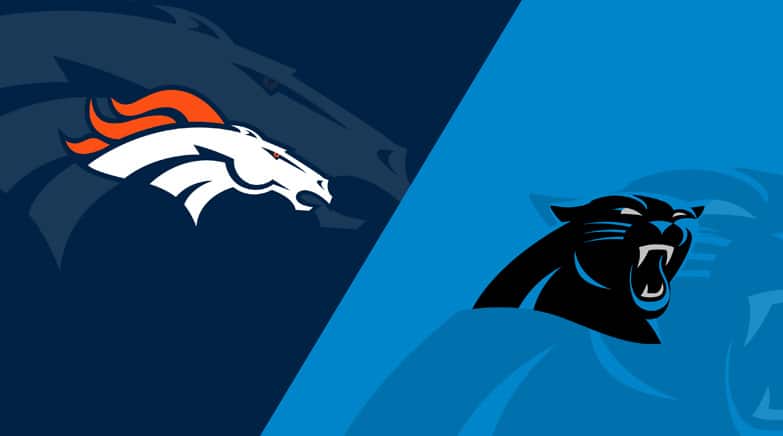 New Mexico @ Colorado State – I think the Rams offense will get it rolling, finally, and end the season on a good note…..I like them to easily cover -7.5

Utah @ Colorado – I’ve done one thing right with these weekly picks and that’s to pick the Buffs not to cover…..why stop now? I don’t believe CU will cover +29.5

Air Force @ San Diego – Air Force had a let down of season as most of us following the Mountain West thought they would be in the mix for a conference championship game. However, they still produced a solid season. I like them to finish the regular season with a W and cover -1.5

Denver @ Carolina – One team is bad while the other is bad but playing for a better draft pick. I’ll take the Broncos to cover -2.5 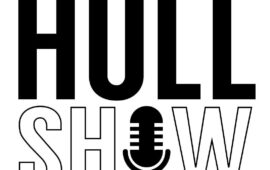 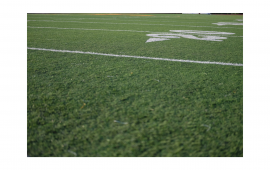 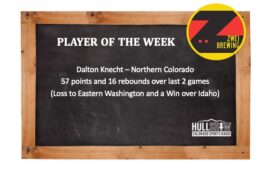 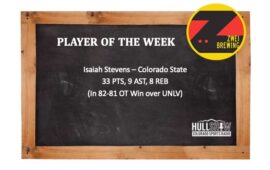 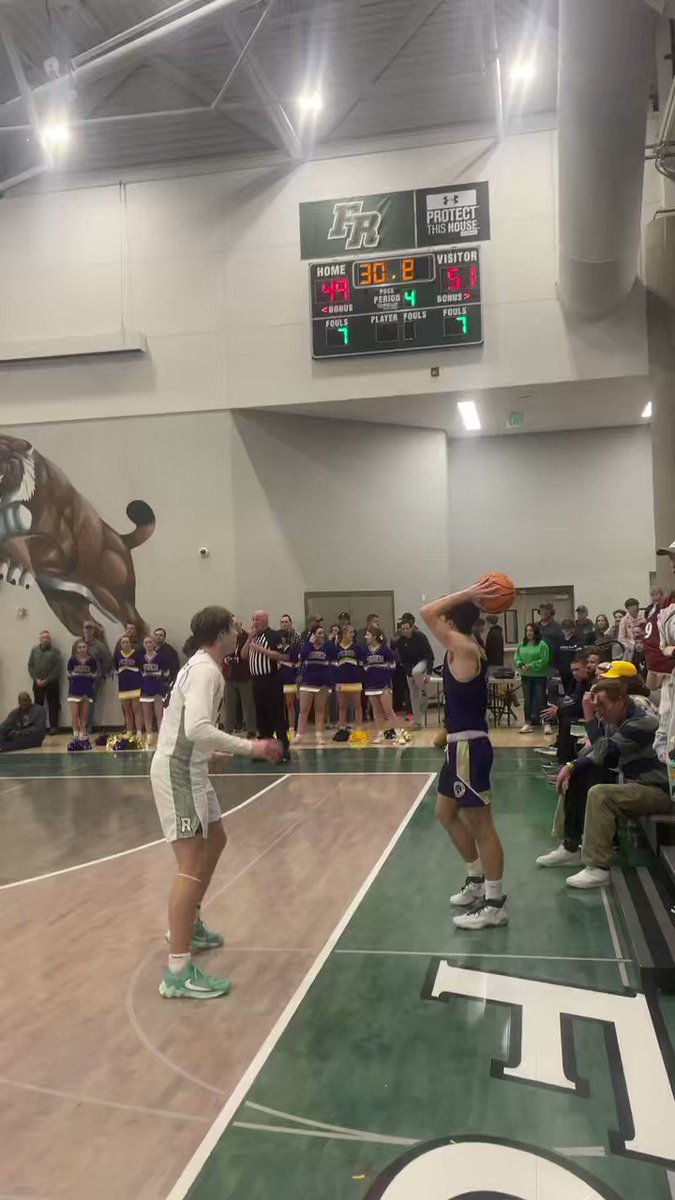