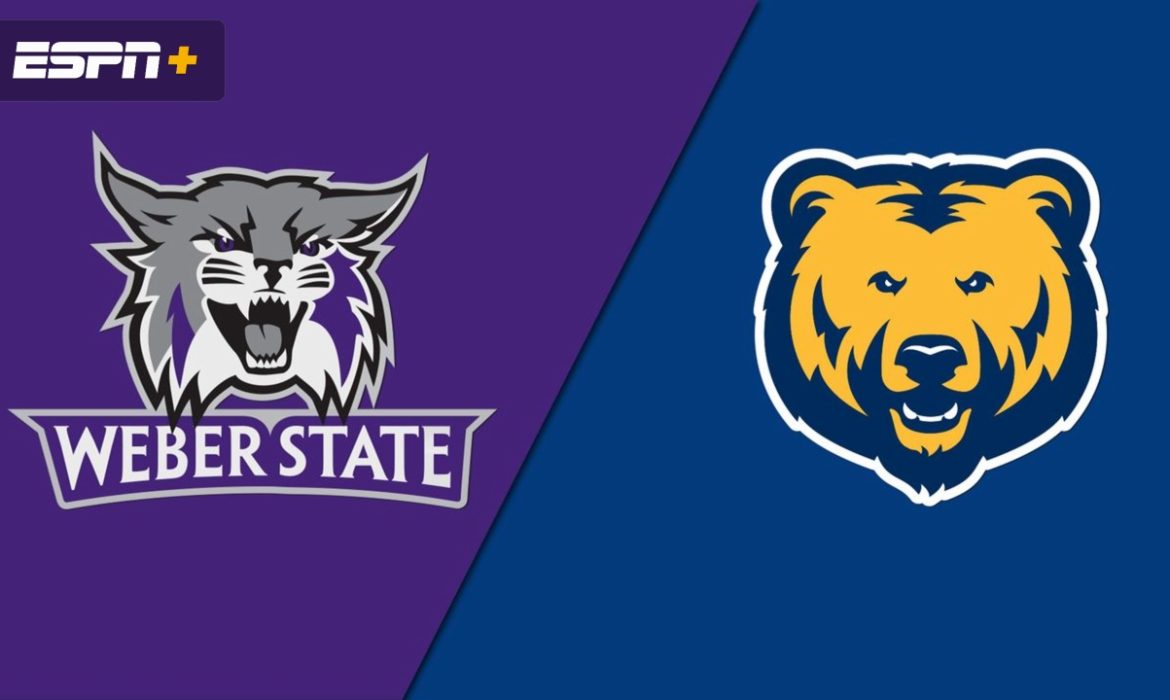 Since starting Big Sky Conference play, the UNC Bears have been grabbing some huge wins, some historic wins. Two weeks ago they snapped Southern Utah’s 20 home game win streak and just this past weekend beat Eastern Washington on road for the first time since 2013. Now, at 5-1 in the conference, the Bears will face off against the top team in the Big Sky in the Weber State Wildcats.

Daylen Kountz, a transfer from Colorado, has been absolutely special and is a strong candidate for Big Sky player of the year. He had 29 in the road win over Eastern Washington and 18 over Southern Utah. Don’t be shocked if he goes off for a monster game on Thursday.