Sign in
Home GOTW Game of the Week: Colorado State at Wyoming

Game of the Week: Colorado State at Wyoming 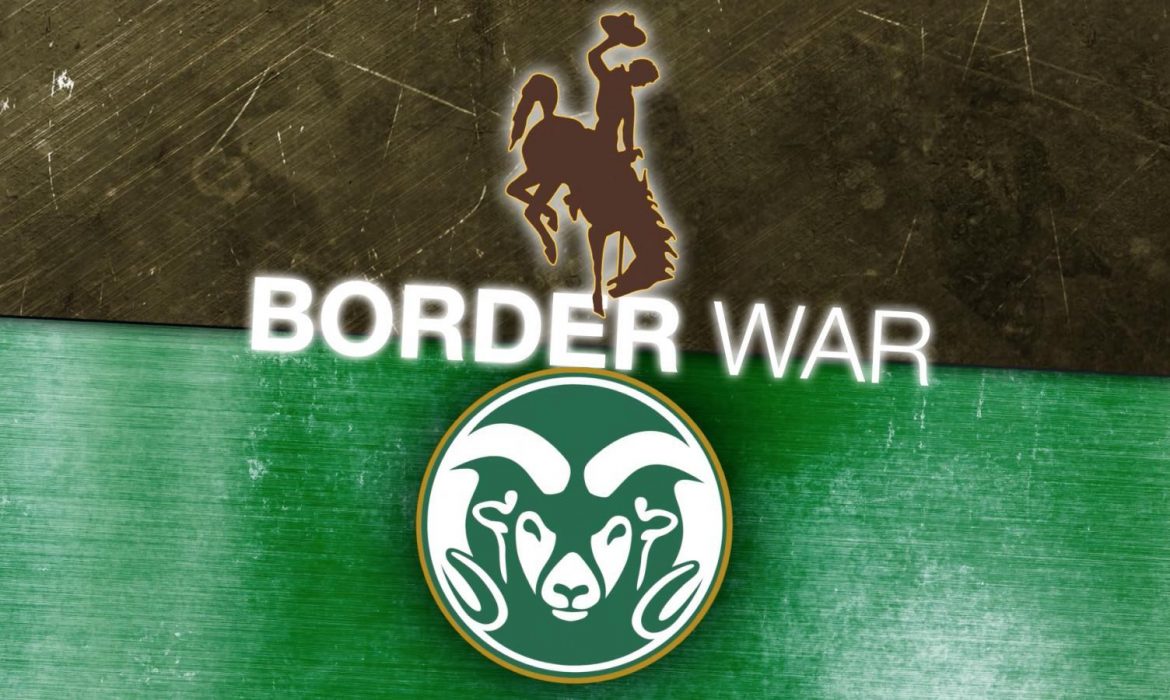 After two disappointing losses for the Colorado State Rams, Head Coach Steve Addazio and company could help heal a lot of wounds by beating the Rams bitter rival in the Wyoming Cowboys. Last season, the Rams were able to beat the Cowboys 34-24 in their lone win of the shortened 2020 campaign. Keeping the Bronze boot would go a long way in staving off a fan base that’s crying out for a new coach in just Addazio’s second season.

Due to a botched handling of the clock against Utah State and a lack of redzone/touchdown production Saturday night against Boise State, CSU finds themselves pretty much out of MW title contention and simply looking to finish the season strong.

Perhaps a trip to Laramie is just what the Dr. ordered as the Cowboys have dropped 4 games in a row after winning their first 4.

It’s desperation time for the Green and Gold and they’ll need to find a way to play a complete game if they want to begin mending some fences from an up and down season thus far.