Sign in
Home GOTW Game of the Week: CHAMP WEEK

Game of the Week: CHAMP WEEK 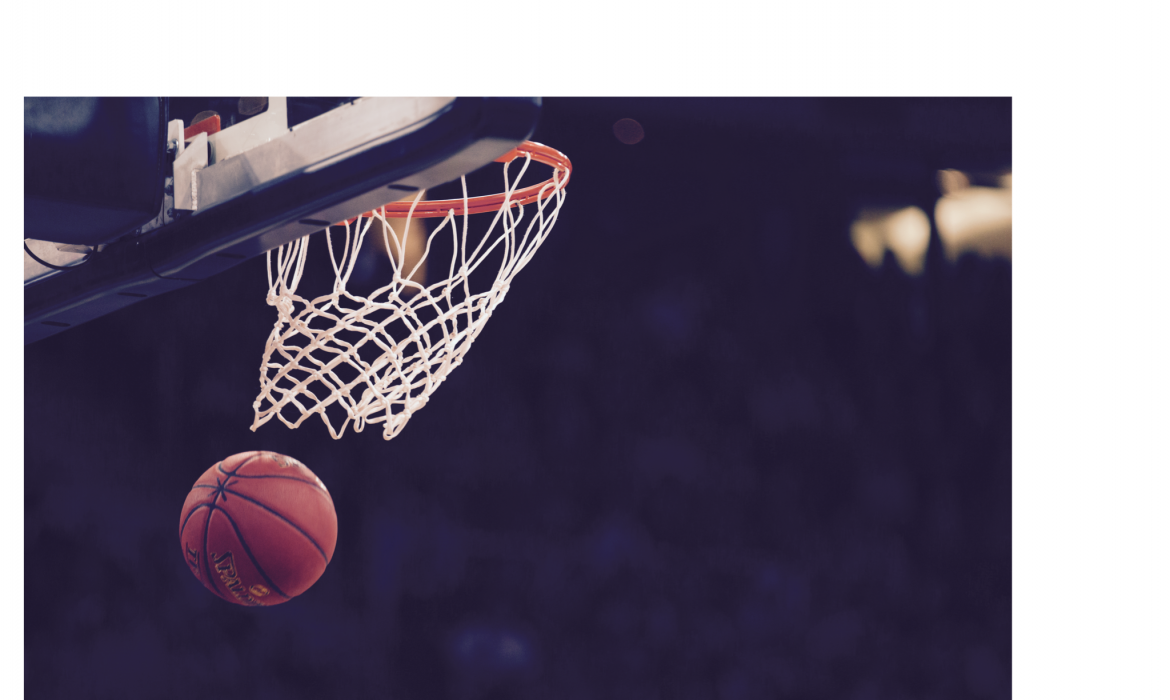 I’ll be following the Mountain West, Pac 12 and Big Sky conference tournaments this week. All 3 of the teams covered closely on the Hull Show have first round byes so there’s a chance Colorado State, Colorado and the University of Northern Colorado go dancing in 2022. CSU has already punched a ticket (unofficially for now) while CU would likely need to win their tournament to get in. The Big Sky has no at large bids so if UNC wants to go to the NCAA tournament winning the Big Sky tournament is the only path.

The Rams will face the winner between Air Force and Utah State on Thursday. They swept both teams in the regular season.

The Buffs will also play on Thursday against either Oregon or Oregon State. Colorado swept the season series against the Beavers and split with the Ducks.

Thursday should be one heck of day…….