Sign in
Home GOTW Game of the Week: Broncos @ Chiefs

Game of the Week: Broncos @ Chiefs 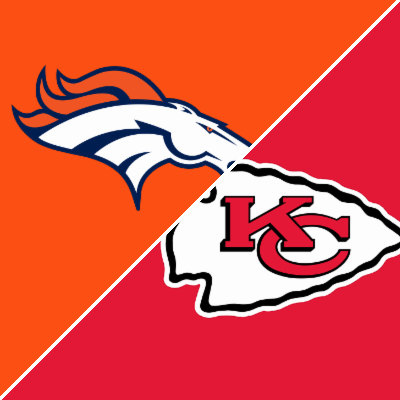 Meaningful games in November? Check. How about December? For the Denver Broncos, that’s been a while. In 2018, the Broncos won their first game in December which gave them a 6-6 record. However, they lost the last 4 and have not had a meaningful game in the final month of the year since.

That all changed after the Broncos found a way to beat the LA Chargers 28-13 this past Sunday. That win put Denver in a 3 way tie with LA and the Las Vegas Raiders and just 1 game out of the top spot, which currently belongs to the Kansas City Chiefs. It’s almost as if the NFL schedule flexers knew a Broncos win was in the works as now Denver and KC square off on Sunday Night Football for a chance to earn or maintain the top spot in the division.

For the Broncos, the formula is simple; run the ball and make a few big plays in between. Not sure why the light is just now turning on for 3rd year head coach Vic Fangio but let’s hops the electricity doesn’t go out any time soon. Against the Chargers, the Broncos ran the ball 33 times for 147 yards and 2 touchdowns. Teddy Bridgewater was hurt in the first half and Drew Lock did his best to lose the game with a costly late half interception, but thanks in part to rookie sensation, running back Javonte Williams and some stellar defense, Denver was able to control the clock and maintain their lead throughout the game. Of course, 2 big time interceptions by another rookie stud in Patrick Surtain didn’t hurt. One INT saved the game while the other iced this thing late as he took the second pick to the house for 6.

As for the Chiefs, we all said the same thing: Just wait…they’ll get it rolling again. After 4 straight wins including a relatively easy W against the Dallas Cowboys, Kansas City has found their grove again. Throughout the win streak, QB Patrick Mahomes has cleaned things up on his end passing for 7 TD’s to only 2 INT’s after throwing 9 picks in the previous 7. Defensively, KC has been much better as well holding their last 4 opponents to only 47 points combined (that’s an average of 11.75 pts per game).

My fear was that the Chiefs would just start to heat up before facing the Broncos for the first time this season. Well that fear is now reality. However, I didn’t expect the Broncos to roll into town with a 6-5 record and something to play for.