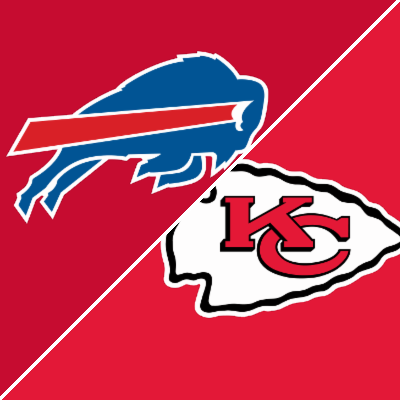 Both the Bills and Chiefs rolled past their Wildcard round opponents and will be eager to continue their journey to the Super Bowl this weekend.

Kansas City struggled early on this season, especially Quarterback Patrick Mahomes as he threw 10 interceptions in the Chiefs first 7 games. However, beginning in week 8, he settled back and looked more like the player that took his team to the past 2 super bowls tossing only 4 INT’s to 19 touchdowns in the past 10 games. Against the Steelers on Sunday, he went off for 5 TD’s and over 400 yards. To say we are seeing the best version of Mahomes again would be an understatement.

The Buffalo Bills have had their share of ups and downs as well. In early November, the Bills lost to one of the worst teams in the league in Jacksonville, 9-6. In that game, Josh Allen threw 2 interceptions to 0 touchdowns. Since then, however, Allen and company finished the last 9 games with a 6-3 record, earning the 3rd seed in the playoffs. Like Mahomes, Allen had a monster weekend weekend of playoff football, throwing for over 300 yards and 5 TD’s in a blowout win over the New England Patriots.

I’m sure both teams will be thinking of last years AFC Championship game where a 21 point second quarter helped KC advance to the Super Bowl. In that game, Buffalo got up early, 9-0, but the Chiefs just kept firing back and while the Bills kept getting field goals, KC answered with touchdowns. Mahomes dominated, throwing for over 300 yards and 3 TD’s while Allen was sacked 4 times, threw an INT and was held to a rating of just 80.8.

Two of the best QB’s in the league try to get one game closer to a championship this weekend. Should be a blast.