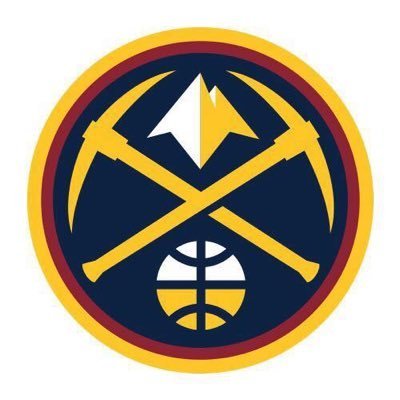 Hyland knocked down 131 three-point field goals in 2021-22, surpassing Jamal Murray’s franchise record for most threes in a rookie season. It also ranked him second among rookies in the NBA, doing so in 828 less minutes then first-place. Bones also finished second amongst first year players with the most games with four or more threes (13).

The 21-year-old hit his stride post All-Star break. In 23 games (one start), Bones averaged 12.8 points, 4.3 assists and 2.7 rebounds while shooting 46.5% from the field and 40.0% from three, helping Denver secure the sixth seed in the Western Conference playoffs. In the playoffs, Hyland played all five games, posting 9.2 points, 3.2 assists and 2.0 rebounds in 17.4 minutes.

The VCU alum was drafted with the 26th overall pick by Denver in the 2021 NBA draft.