Sign in
Home Deep Thoughts Is Nikola Jokic coming for the Colorado Throne?

Is Nikola Jokic coming for the Colorado Throne? 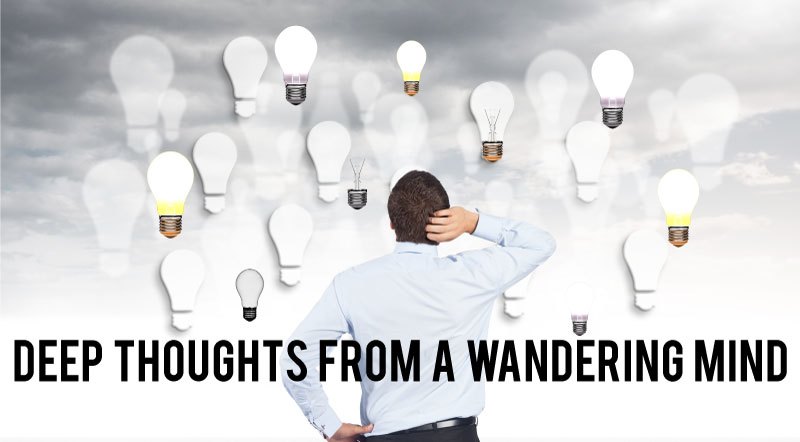 Last year, amidst Nikola Jokic’s MVP season, I casually floated out the idea that the Joker could, if everything goes right, be a contender for the Colorado GOAT. Greater than English, greater than Sakic and yes, even greater than the legend himself, John Elway. Now, of course, this was met with all kinds of pushback and rightfully so. Even the thought of a professional player surpassing the Duke of Denver is erroneous to most, darn near blasphemy to others.

As a player, John Elway stands out as one the overall greats not just in football, but all sports. He was the NFL’s Most Valuable Player in 1987, played in 5 super bowls (won 2 of those), was a 9 time pro bowler and of course, a Hall of Famer just to name a few. He put sports in Colorado on the map with both his ability to play quarterback and just the larger-than-life demeaner he carried wherever he went. He was a living legend while he played, leaving Broncos Country astonished and Denver’s opponents broken hearted more often than not. What he did during his time with Denver was nothing short of miraculous then add in what he accomplished as and NFL executive (5 AFC West titles, 2 AFC Championships, 1 Super Bowl Victory and credited for bringing Peyton Manning to the Broncos) and it’s nearly impossible to see how any pro athlete could compare.

Enter the most unlikely of hero’s

Famously known now for being selected with the 41st pick of the 2014 draft, a pick that was so late that a Taco Bell commercial for the Quesarito aired while the Denver Nuggets made their selection, Nikola Jokic is as humble now as he was back then. Unlike Elway, he avoids the limelight, doesn’t do social media and would much rather be with his family and horses than at a country club, marketing or networking event. Outside of being on an NBA basketball court, he’s so off the radar that national NBA media noted that might be one of the reasons he’s not talked about much outside of the Denver fan zone and perhaps even hurt his MVP chances in the 2020/21 season. That of course was never the case with Mr. Elway as day 1 was a media circus with all the draft day drama that surrounded him in 1983. Since then, #7 was always a ratings producer. The Broncos were a sexy story largely because of John and even with the recent franchise struggles are still one of the most popular teams in the NFL.

As for the Nuggets, although they’ve experienced mild success through the years, have never come close to achieving the popularity and following that the Orange and Blue have earned. Alex English, Dikembe Mutombo and Carmelo Anthony were among a few great players that helped tell the story of the Nuggets but the problem is, that story has no Championships, no Finals appearances and just a handful of Western Conference Finals series’ showdowns. The Broncos have been to 8 Super Bowls and won 3 of them. The NFL drives more ratings than the NBA already so pair that with the Broncos success vs. the Nuggets success and it’s a no brainer why a Bronco, not a Nugget, would be Denver’s favorite son. But could the Joker change all that?

At 26 years old and in the middle of his 7th season, Jokic has won league MVP honors once, is a 3 time All-Star and is on his way to shattering pretty much every major Nuggets record there is. He led Denver to only it’s 3rd Western Conference finals appearance and assuming the roster can get healthy soon, could be a contender to go again (if not this year, next year). Currently, he’s in a back-and-forth battle for MVP with 76ers star Joel Embiid. If Jokic can keep rolling, he could be looking at his second MVP award, which would give him 1 more than John.

It will take AT LEAST 2 championships for the Joker to add legitimacy to this conversation and maybe another MVP award, but it’s possible. Now, will Joker do much outside of being a player for the Nuggets like Elway did with the Broncos? I’m leaning toward doubtful but who knows.

I’ll leave you with this. Sometime in the middle of the current NBA season, the talk of Nikola Jokic winning another league MVP ramped up but this time, even amongst national media, something has been added to the mix. Could Jokic be ONE of the greatest NBA players of all time when it’s all said and done? Just a few days ago the Joker joined the great Wilt Chamberlain as the only players with multiple 25-point triple doubles on 80% shooting in NBA history. He’s also inching closer to tying Wilt on the career triple doubles list. When you start adding your name to Chamberlain records and comparisons, that’s usually when GOAT talks surface at the very least. Will Jokic be greater than Jordan, Bird or Kobe? Doubtful. But could he crack the top 10? The top 5? I think it’s very possible if he can win some titles. Is John Elway a top 10 NFL player of all time? At this point possibly but with new talent emerging like Patrick Mahomes, Josh Allen, and the youngster Joe Burrow, the Duke’s time at the top will soon fade. So if Joker is top 10 in the NBA would that be GREATER than say, top 20 in the NFL?

The Joker is still writing his story and I believe the best is yet to come.