Game of the Week: Rockies host Dodgers on Opening Day 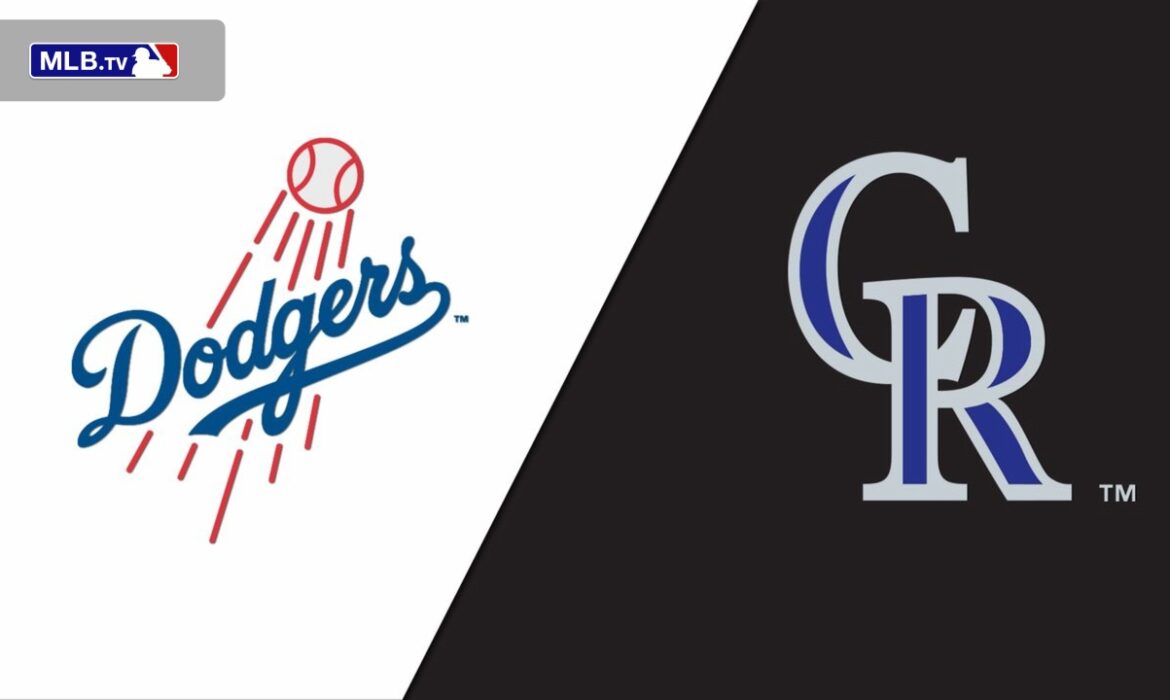 Colorado native Kyle Freeland will start things off at the mound for the Rockies this season as they hope to turn the page and begin a new chapter for the franchise. The starting rotation was solid last year, perhaps the only real positive we could take from the Rockies in 2021. However, with Jon Gray moving on to Texas, the pressure will be on Freeland and German Marquez to at least maintain the same success as last year.

Fans are still licking their wounds after the Nolan Arenado trade but new General Manager Bill Schmidt has been surprisingly active in free agency, trade scenarios and locking up foundational players like Ryan McMahon. Key additions like Kris Bryant, Randal Grichuk and Chad Kuhl have some, at the very least, cautiously optimistic.

We’ll get to find out what the Rockies are made of rather quickly as they’ll go up against one of the best in the league and bitter rival, the Los Angeles Dodgers. LA simply reloaded yet again over the off-season bringing in monster names like Freddie Freeman.

Can Colorado improve from a season ago? Over 80 wins? Playoffs? The Bullpen seems to be the biggest issue heading into the 2022 season, however, the rest of the roster, on paper, seems surprisingly solid. Thursday should be fun!