Sign in
Home GOTW Game of the Week: Ravens/Broncos

Game of the Week: Ravens/Broncos 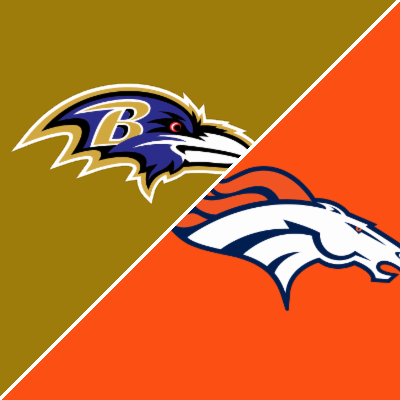 The easy task is out of the way now for the Denver Broncos.  Vic Fangio and company HAD to go at least 2-1 in September and they managed 3-0.  From winless to undefeated in the season’s opening month, Fangio might have cooled his seat a bit but there’s still much more work to do if the Broncos want to get back to the post-season for the first time since 2015.

With relatively easy wins against 3 teams still looking for their 1st wins of the season, Denver now sets their sights on a contender in the Baltimore Ravens.

Perhaps the biggest surprise for Denver thus far is the solid play of QB Teddy Bridgewater. Through 3 games, Teddy has thrown for 827 yards, 4 touchdowns, 0 interceptions and has produced a passing percentage of 76.8.  For now, there’s no debate;  Fangio chose the right man for the job.

The other story surrounding the Broncos are injuries.   Injuries to Bradley Chubb, Jerry Jeudy, Ronald Darby and Josey Jewell (out for season), have been tough to take but Denver hasn’t felt the effects in a major way just yet.  An easy schedule is partially to thank for that.

The Ravens are coming off a narrow win against Detroit thanks in part to Justin Tucker’s record breaking 66 yard field goal.

Are the Broncos for real or are they an average team that handled the easiest first three weeks in the NFL? No better test than the super bowl hopeful, Baltimore Ravens.