Sign in
Home GOTW Game of the Week: Nuggets/Blazers game 6

Game of the Week: Nuggets/Blazers game 6

West 1st Round – Game 6
DenverNuggets (47-25, 22-14 AWAY) vs. PortlandTrail Blazers (42-30, 20-16 HOME)
6/3
Altitude TV
Time/National outlet -TBD
This game will be HUGE regardless of what happens Tuesday night between Denver and Portland.  If the Nuggets can win at home in game 5, then Thursday’s game 6 gives them a chance to win this series in 6 and move onto the Western Conference Semi-Finals.  Lose on Tuesday then, gulp, Thursday becomes a survival contest on the road.
The Nuggets had, perhaps, their worst game of the season during Saturday’s game 4 and anything close to that this week will send them packing for an early summer vacation.  Nikola Jokic also had one of his worst games of the season,  maybe of his career since becoming a star and they still can’t find a way to get Michael Porter Jr. involved.  MPJ shot the ball only 3 times in Saturday’s contest, an unacceptable stat line from your best shooter on the team.  Will Barton is getting closer to a return but will it be in time before the series runs out?
Tuesday’s game is big, Thursday’s game is an absolute monster. 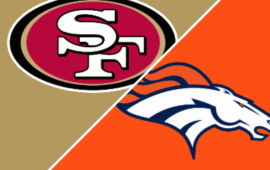 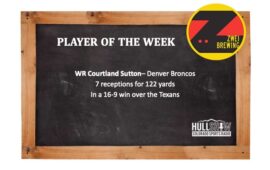 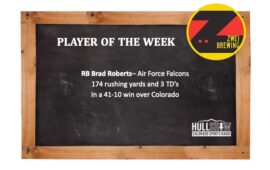 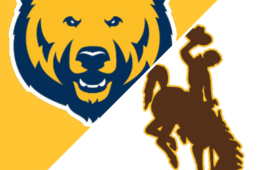 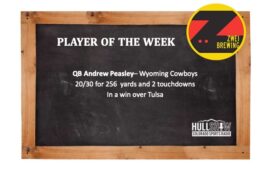 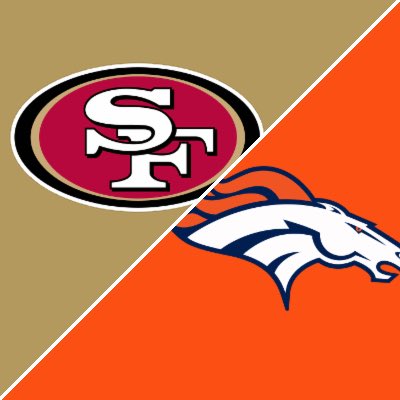