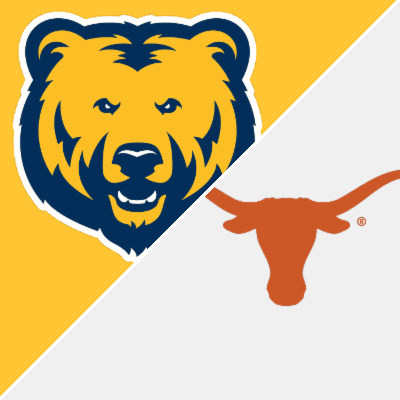 After a fairly successful trip to Hawaii for the Outrigger Classic, the UNC Bears will have a huge measuring stick type game early in the season when they face off against one of the best in the country in the Texas Longhorns.

The Bears went 2-1 in Hawaii including a win over a solid Big West team in the Hawaii Rainbow Warriors. Seniors Daylen Kountz, Matt Johnson and Bodie Hume have been as good as advertised to start things off for the bears averaging 21, 12.7 and 12 points per game through 3 contests.

It will no doubt be a great season for Northern Colorado, but Wednesday’s game will be no joke. The Longhorns came into the 2021/22 campaign ranked in the top 5 and are looking to quickly rebound after losing to perhaps the best team in the country in Gonzaga over the weekend.