Sign in
Home GOTW Game of the Week: Game 5 – Nuggets/Warriors

Game of the Week: Game 5 – Nuggets/Warriors 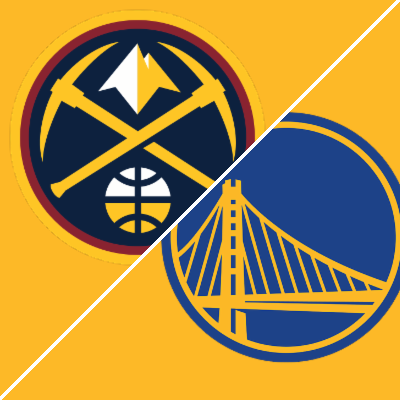 The Nuggets staved off elimination by winning game 4 in Denver and in the process avoided a nasty record for their MVP, Nikola Jokic. Had Denver been swept, Jokic would have been the only league MVP to be go 0-8 in his next two playoff appearances. Now the Nuggets look to win another so they can play at least one more game in front of their home crowd.

Game 5 will take us back to San Francisco where the Warriors hope to wrap things up and prepare for round 2. Again, the Joker will have to be extra special while receiving strong support from guys like Monte Morris, Aaron Gordon and the lovable rookie, Bones Hyland. Morris, Hyland and Gordon had a combined 60 points to pair with Jokic’s 37. That’s been the missing ingredient all season for Denver; the MVP’s support staff. If they want to grab at least one more W in this one, those 3 will be absolutely key.

Defensively, the Nuggets managed to dial in the intensity for 4 quarters, even though the Warriors produced a massive late game run that gave them a 2 pt lead late. However, Joker and company weathered the storm, something they failed to do early in games 1, 2 and 3.

According to ESPN, the Nuggets are 9 point underdogs, the biggest opening spread in this series thus far. Do they have any Mile High Magic left? Can the team that won back to back series’ down 3-1 two years ago manage to do what no team has EVER done and win a series down 3-0? Wednesday should be interesting.