Sign in
Home GOTW Game of the Week: Game 1: Hawks/Bucks

Game of the Week: Game 1: Hawks/Bucks 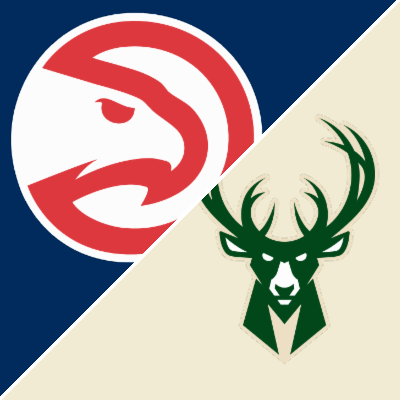 The Eastern Conference Finals features two teams most wouldn’t label as a “sexy” matchup but thanks to Trae Young’s explosive post season run and Giannis Antetokounmpo’s heroics against Brooklyn, things might be changing. The league has lacked parody for quite some time and with guys like Steph Curry, LeBron James and Kevin Durant NOT in the conference finals, it appears the NBA, for one year at least, is wide open.

Atlanta’s story alone is worth the price of admission. On March 1, the Hawks were 14-20 and just fired their head coach. Three months later they are entering the Eastern Conference finals. Atlanta is going to the conference finals for only the second time in the past 50 years.

The Bucks have been here before. Two years ago Milwaukee lost to the eventual NBA champs, Toronto, in the Eastern Conference finals 4-2. After coming up short last season in the conference semi finals, Giannis and company are eager to get over that hump and make only the teams 3rd NBA finals appearance in their history.