Sign in
Home GOTW Game of the Week: Border War 2.0 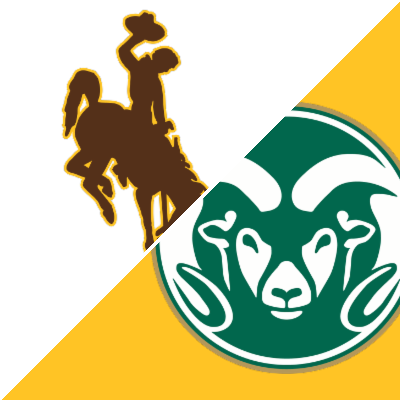 Two of the best teams in the Mountain West and bitter rivals face off this week for the second time this season. Wyoming and Colorado State put on a show last time out in Laramie where it took overtime to decide a winner. Wyoming Head Coach Jeff Linder, Hunter Maldonado and Graham Ike led the Cowboys to a narrow victory 84-78 in late January.

The two teams have been mostly successful since that epic battle; The Rams going 6-1 while the Cowboys went 5-1. However, both programs had a significant stumble in their quest for a Mountain West regular season title, with CSU losing to UNLV for the second time this season while Wyoming dropped an ugly game to New Mexico.

With just a few games remaining, Niko Medved’s crew must finish the season strong to insure their first March Madness bid since 2013. Moby arena has given the Rams a special home court advantage all season long and the fans will need to deliver yet again as this one promises to be one for the record books.