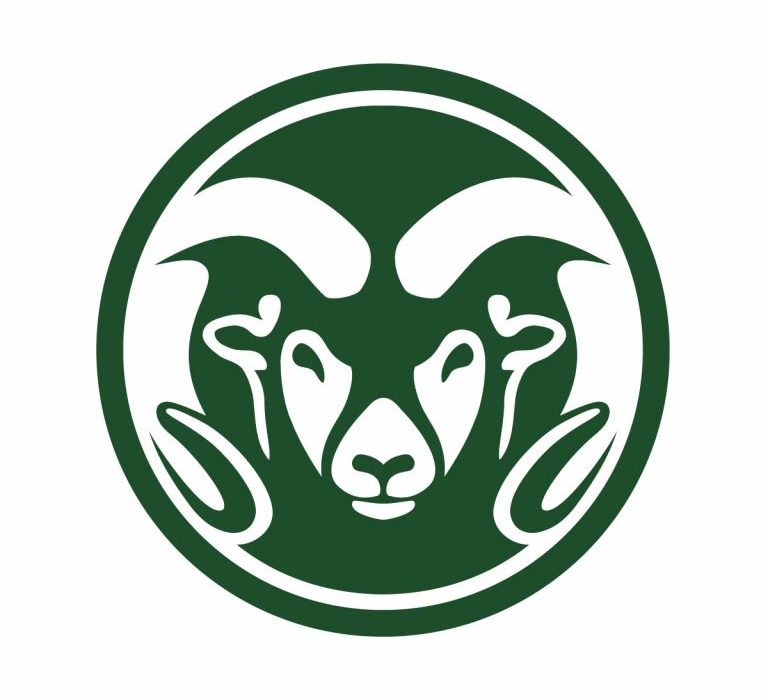 FORT COLLINS, Colo. – Colorado State junior forward David Roddy has announced that he will maintain his eligibility for the NBA Draft and forego his senior season of eligibility at CSU.

“It is with tearful eyes that I write this message,” Roddy said. “Tears of joy and contentment with my basketball career at Colorado State University. The revival of Moby Madness, winning the right way, and above all, accomplishing a childhood dream of playing in the tournament are things I reflect on and cherish  as I have gone through this process. After many days of prayer and reflection, I have decided to stay in the draft and pursue my dream of playing in the NBA.

“I just want to thank coach Niko Medved, Ali Farokhmanesh, Dave Thorson and the rest of the coaching staff over my last three years for making me a better basketball player, student athlete, and most importantly, a better human being. I am forever grateful to you all. To my teammates, I absolutely love each and every one of you. Thank you for creating life long memories with me and I cannot wait to see you along this journey.

Thank you all so much for accepting a kid from Minneapolis into your arms with care. Meeting each and every one of you was an amazing experience and I am humbly grateful for each of you making these past years unforgettable. It breaks my heart to leave early, but thank you for making it such an amazing time.

The fifth CSU player ever to be recognized as an All-American having been named to Sports Illustrated’s third team and Honorable Mention All-American by the Associated Press and US Basketball Writers Association, Roddy was named the Mountain West Player of the Year by the league’s coaches and media in two separate polls. Just the third conference player of the year pick in CSU history joining Gian Clavell (2017-MW) and Mike Mitchell (1990-WAC), Roddy earned the consensus honors from both the media and the coaches’ separate selections. Also a finalist for the Wooden and Malone awards, the Minneapolis, Minn., native finished third in the league in conference scoring at 19.2 points per game, sixth in rebounding at 7.6 and first in field goal percentage at 57.1 percent. He was also 13th with 2.9 assists per game, eighth in blocks at 1.1 and 17th in minutes at 32.7 per contest. He became the 31st player in CSU history to reach 1,000 career points and is currently ninth with 1,406 points. He had seven double-doubles on the year and was named the USVI Paradise Jam MVP after averaging 31.0 points per game in leading CSU to the title with wins over Bradley, Creighton and Northeastern. During that tournament he had two 30+ point games, including a career-high 36 against Creighton.

In league play, he was sixth in scoring at 19.06 points per game, fifth in rebounding at 7.61, first in field goal percentage at 56.6 percent from the floor and 12th with 3.06 assists per contest. He had a high of 31 points on 10-of-14 shooting from the field along with nine rebounds and three steals in the win at New Mexico in his first game in The Pit. He scored in double figures in 17 of 18 league games, including nine of 20 or more. Recently, he had a game-high 23 points, four rebounds and two assists in a home win over league champion Boise State to sweep the season series with the Broncos. He was also named to the Mountain West Championship All-Tournament team for his play in CSU’s two contests.

Roddy was one of the leaders for a CSU squad that recorded 25 wins in the regular season, tied for the third most in a single season, while the 14 conference wins ties the school record set by last year’s team. The Rams were 14-1 at home this year, playing in front of a school-record five consecutive sellouts to end the regular season and a Mountain West era record for attendance. For the season, CSU led in scoring offense, scoring margin, field goal percentage, free throw percentage, turnover margin and assist-to-turnover ratio. The Rams made their first appearance in the NCAA Men’s Basketball Championship since 2013, earning the highest seed in program history at No. 6.

Roddy has made his impact on the CSU record book, both single season and career rankings. On the single season chart in 2021-22, he set a school record for field goals made with 222, scored 595 points which ranks third and his 19.2 point per game scoring average is 12th all-time. On the career list, he ranks ninth with 1,406 career points and in the top 20 in field goals made, rebounds, blocked shots, free throws made, scoring average, rebounding average and blocked shots average. 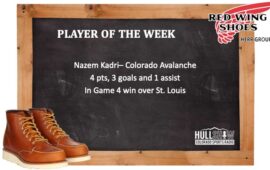