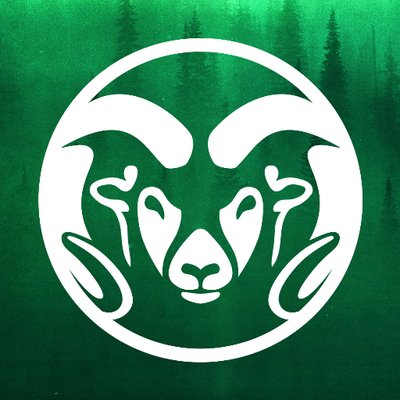 Colorado State will open the 2021 season on Friday, Sept. 3, in front of a national television audience.

FORT COLLINS, Colo. – Ram fans counting the days to the kick off of the 2021 season got an extra boost on Wednesday as the season opener vs. South Dakota State has been moved up one day to Friday, Sept. 3, for a national television audience ahead of Labor Day Weekend.

Scheduled to kick off at 7 p.m. MT, Colorado State Athletics is planning for a full capacity Canvas Stadium when the Rams host the runner ups of the FCS playoffs.

As fans are welcomed back into the stadium, Colorado State University faculty and staff will also be able to claim two free tickets. Additional details on that program will be shared closer to kick off. The game is also designated as a Green Out as fans are encouraged to wear their green CSU apparel on Friday night under the lights.

For recent grads, Director of Athletics Joe Parker shared in his most recent Updates from Ram Country newsletter that Colorado State students who graduated in December 2020, May 2021, or August 2021 will be able to attend games in the student section as students were not allowed to athletic events in 2020-21.

The Mountain West also announced the CBS portion of the 2021 broadcast schedule to include kick times and TV designations for six games this fall. Additional TV assignments from Fox are still to be announced.

Of note, Colorado State will have only one non-Saturday game this fall, and kick off times for five of the six home games have been announced. Colorado State’s game at Utah State has moved to a Friday night in Logan, Utah.