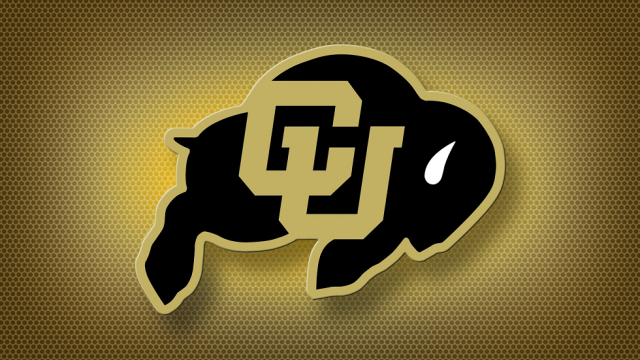 The contest completes a three-game series between the two teams that originally developed during the pandemic. Tennessee took the first two games of this series, 56-47 on Dec. 8, 2020, in Knoxville, and 69-54 on Dec. 4, 2021, in Boulder. The Vols have won all four series meetings between the two programs.

Colorado looks to continue to build on its recent success which has included four-straight 20-win seasons and a pair of Pac-12 Conference top-four finishes.

Tickets will go on sale on Tuesday, Aug. 2, at 9 a.m. MT through Ticketmaster. Game time and television will be announced at a later date.

BOULDER – Recent University of Colorado graduate Will Loughlin was named to the 2021-22 National Association of Basketball Coaches (NABC) Honors Court, the organization announced on Tuesday.

The Honors Court recognizes junior, senior and graduate student players – from all levels of college men’s basketball – who finished the 2021-22 year with a cumulative GPA of 3.2 or higher.

Loughlin, a native of Seattle, graduated in May with his bachelor’s degree in Computer Science. He is a two-time member of the Pac-12 Conference Winter Academic Honor Roll (2020-21, ’21-22), a Chancellor’s Academic Scholarship recipient and Dean’s List honoree.

Loughlin played two seasons for the Buffaloes, joining the team as a walk on in the fall of 2020. He was awarded an athletic scholarship for the 2022 Spring semester and appeared in nine games in all, eight of which came during the final two months of the Pac-12 season.